Rise Against's first song to be in the running for an award is "Ready to Fall" it was nominated for the MTVu Good Woodie Award(2006) Rise Against itself was nominated for two awards, Rock on Request Award(2008) and Best Animal-Friendly Band (PETA, 2009), both awards were won by Rise Against. Rise Against was also nominated for 3 more awards thoughout the years for its songs, "Re-Education", "Make It Stop", and "Ballad of Hollis Brown", the awards were the 2009 MuchMusic Video Award, and the 2011 and 2012 MTV Video Music Award but ultimately did not go on to recieve said awards. 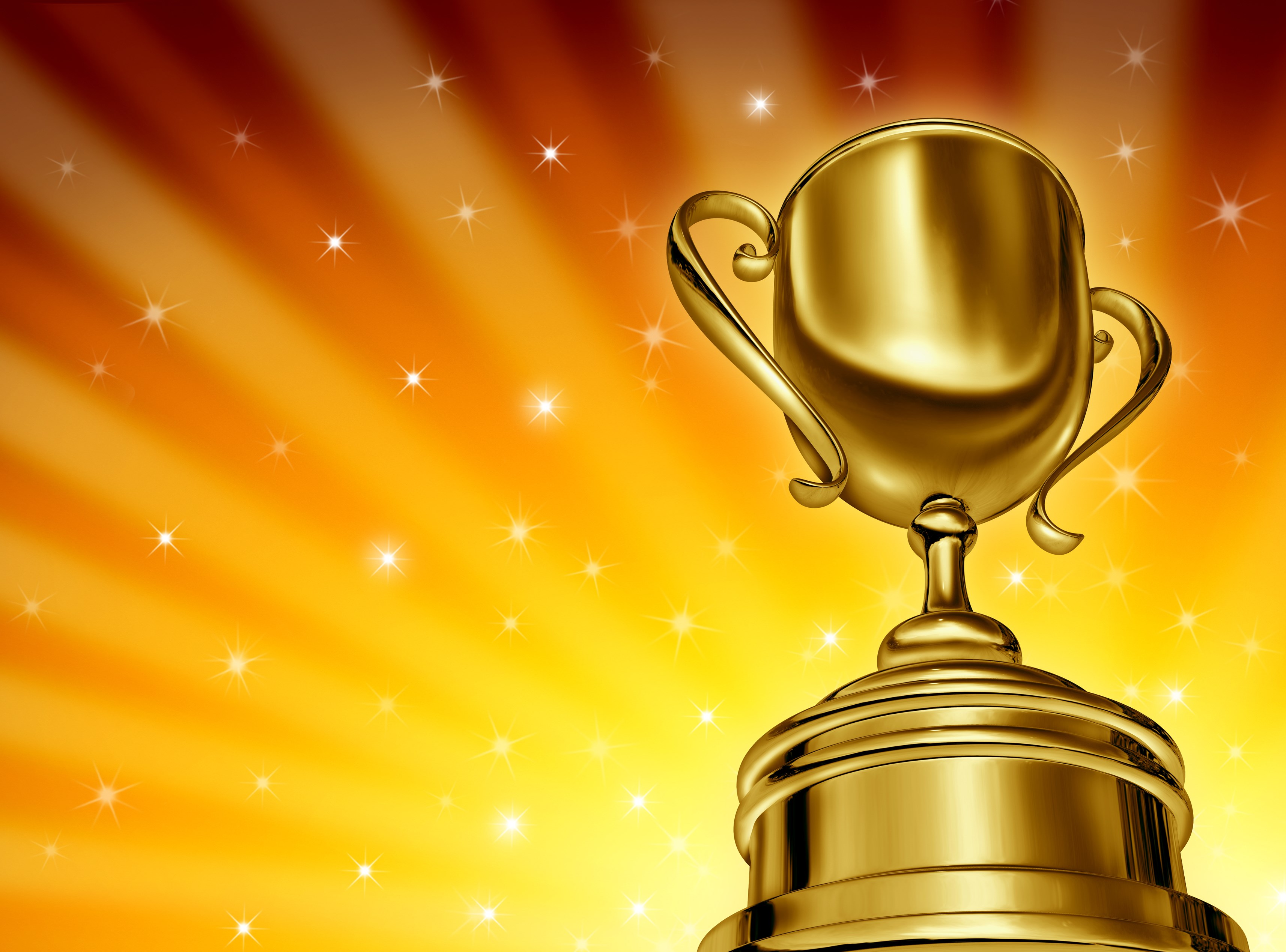