Recently Researchers have discovered that when shown two pictures, one of a human cutting his finger and the other a robot cutting its finger, that humans show the same emotion, Empathy. The robot hand was in the shape of a human hand and it was because of this the voulunteers felt humanity toward the robot since they attributed humanity to robots and felt their pain as a result. Also a recent survey found that nearly 40 percent of people said they could imagine falling in love with their virtual assistant, a la the movie Her. The researchers say that the two pictures were an experiment to test human emotions, could this prove that robots could live alonside humans? 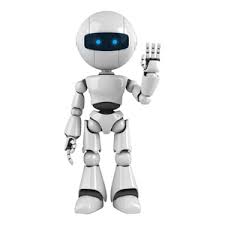 The article also describes how researchers focusing on artifical intelligience are pushing boundaries. These boundaries being how to teach computers how to understand and react to human emotions. These advances will make the robots look and feel more humanoid thus making humans more comfortably to the idea and principle of robots becoming part of everday life. 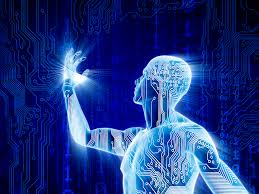